Comfort and relax without timetables

VILLA CONTESSINA is the ideal structure for those who want a vacation in total privacy, peace and relax without giving up to comfort.
The property has 16 apartments all renovated with high standards, design furniture and maximum care for comfort.

The Story of  Villa Contessina 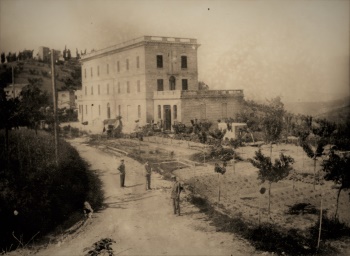 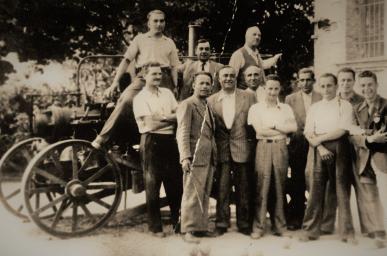 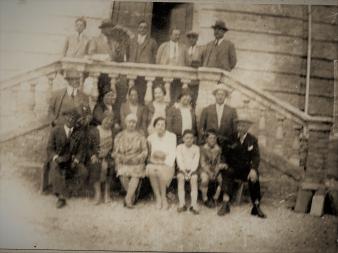 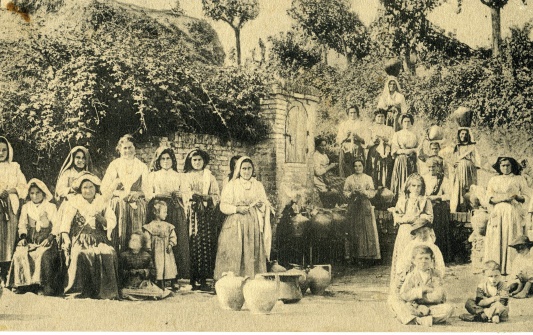 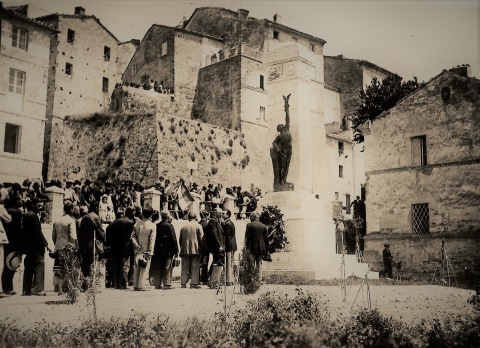 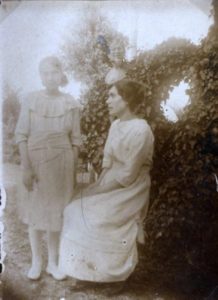 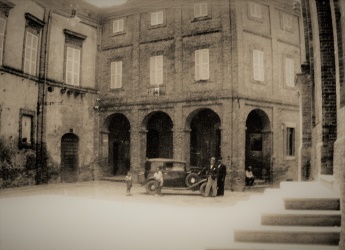 The story of the House starts in the beginning of the past century, when the D’Angelo family originating from Cossignano and composed by several brothers, some landowners of the local middle class, built an abode in order to host the whole family, a typical Twenties construction with liberty decors, located in an area rich in hydraulic sources, only 20 meters away from a locality called “old fount”.
According to the story telling reported by local old people, the D’Angelo brothers emigrated to the United States of America over the end of the XIX century and the beginning of the XX century. During this period,  they probably conceived the idea of an abode with the typical New World’s structural traits to be built once come back.

In looking at the particular and rare style of the House, the source seems to be confirmed.
The vertical supporting brickwork has been built by a clay-brick structure for a full and strong result, while the horizontal structure and the stairs have been reinforced by metal longerons of “double T” type, a very unusual solution in the traditional building of the area.

The whole house has been for many years the abode of the family, who took care of a beautiful Italian garden and a private space for vegetables and herbs.

In the Fifties the underground level was transformed into a cellar for the production of wines. The two habitations on the ground floor were given as a concession for important local activities: while the first space was used by the doctor of the village as a clinical ambulatory, the second one became a commercial point for agricultural products in the hands of a farmer.

At the end of Eighties the whole house became uninhabited and it was kept like that until 2005, when some restructuration works were launched in order to obtain 18 residential unities. These very accurate works lasted about 9 years, a period which was necessary in order to renew every space and to include a modern air conditioning and heating system.
In order to facilitate the use of each area of the building, a crystal lift was realized, able to reach every floor with the only exception for the solarium in the highest terrace on the roof.

The external garden was kept more or less as the original one.

Management over the years 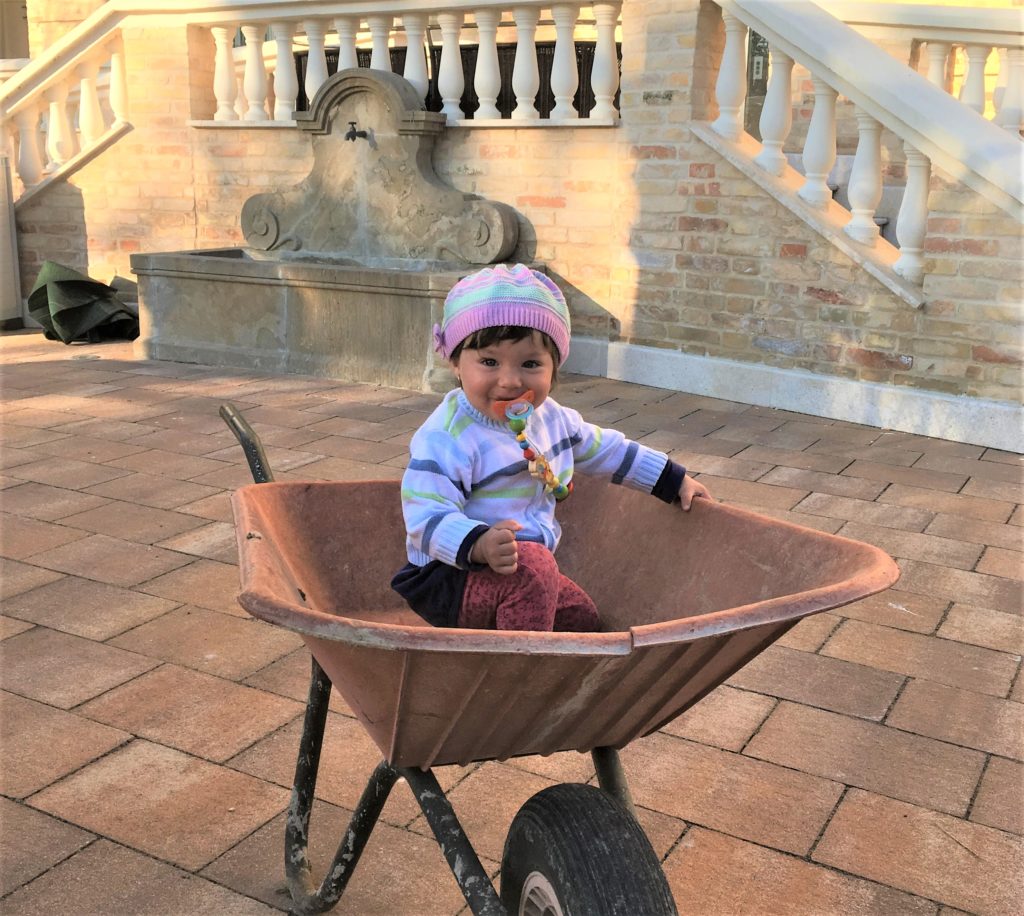 In the 1950s the Mercuri family took over the entire property, using the basement of a cellar for the production of wines.

At the end of the 80s, after being rented to several families, the building remains uninhabited, as long as in 2005 it was decided to recover it entirely to obtain 18 mini real estate units on the upper floors, and a wellness center in the basement, an operation that it took about 9 years and a very accurate job.

In 2016 the Brandimarte family takes in hand a piece of history that from 2017 in all its splendor becomes the structure par excellence Villa Contessina resort.

Make a reservation and check our availability!
BOOK NOW